Neurological rehabilitation is applied in cases where the peripheral and central nervous systems are damaged; It is a rehabilitation program that plans and aims the return of sensory and movement inputs and outputs.

In the treatment of stroke (stroke), which occurs as a result of micro and macro traumas, infections and structural deformities, circulatory problems such as ischemia and embolism and causes brain damage; in diseases such as spinal cord paralysis resulting from direct trauma; Neurological Rehabilitation is important in maintaining the highest quality of life independently with optimum condition and coordination in patients with a diagnosis of Cerebral Palsy, which is known as the lack of oxygen in the brain that occurs in the baby during birth.

In order for the patient to regain the best functional state; Each of the studies within the scope of neurological rehabilitation should be individualized even if the name of the disease is the same. Applications within this program; The patient progress process should change under the constant supervision of the physiotherapist.

Within the scope of neurological rehabilitation, the affected and unaffected body parts of the patient and the patient are considered as a whole with the aim of reaching the highest level socially and emotionally.

Within the scope of Neurological Rehabilitation;

disease groups due to peripheral and central nervous system damage can be rehabilited. STROKE REHABILITATION What does stroke mean? According to the World Health Organization (WHO), stroke; It is defined as a diffuse or partial ... Spinal Cord Injury Rehabilitation Spinal cord injury rehabilitation is used in the treatment of injuries in the spinal cord. There are discs between the vertebrae, and sp... What is Multiple Sclerosis, Who Has it? Multiple sclerosis is a central nervous system disease. This disease occurs due to physical destruction of the myelin layer of t... Alzheimer's And Parkinson's Rehabilitation Alzheimer's, also known as dementia, is a neurological disorder that kills brain cells over time, leading to forget... How Is Facial Paralysis Rehabilitation Applied? Facial palsy is a condition of nerve damage, which is usually unilateral but also bilateral, as a result of losing contr... What are the Symptoms of Muscular Rheumatism? Muscular rheumatism is a common disease in general, but it is little known among the public. It can be confused with many ... 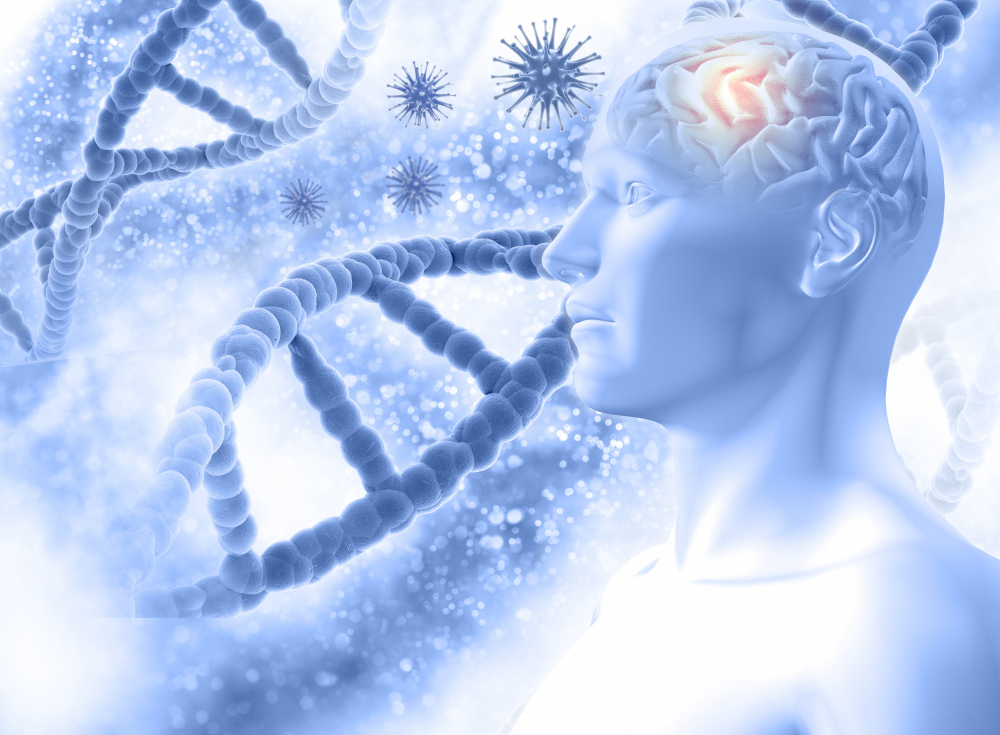