How often and in whom does it occur?

Its incidence in the community varies between 3-6%.

There is a strong genetic predisposition. The probability of having a first-degree relative of patients with fibromyalgia is 8 times higher than the normal population.

In fibromyalgia patients, it has been determined that there are some abnormalities in the serotonin receptor, the serotonin transporter and the genes encoding the dopamine D4 receptor. This, in turn, affects the stress response. As a result, the patient's perception of pain is impaired.
environmental factors

It increases the sensitivity to pain. Changes in substances such as serotonin, endorphins or Substance P lead to changes in sleep, mood and pain.

Pain perception is impaired, there is an overreaction to pain in the central nervous system.

The main finding is widespread and chronic pain.

It is often accompanied by chronic fatigue. Especially morning fatigue is in the foreground.

Sleep disturbance is common with fatigue. Even if they sleep, patients cannot rest and sleep deeply.

Paresthesia complaints in the form of numbness and tingling

Morning swelling or fullness in the hands and feet

Is there a test to diagnose fibromyalgia?

Fibromyalgia examinations are done to prove that there is no other disease. It is expected that the tests performed will be normal.
Is there a standard treatment for fibromyalgia?

*Fibromyalgia cannot be cured with a standard treatment. The treatment must be planned specifically for the patient. Sometimes it may be necessary to evaluate several branches together.

* The physician must have a positive and empathetic approach.

*Patient education is the starting point of treatment. If the patient is not sufficiently enlightened about his illness, the doctor will visit the doctor and still there will be no treatment. 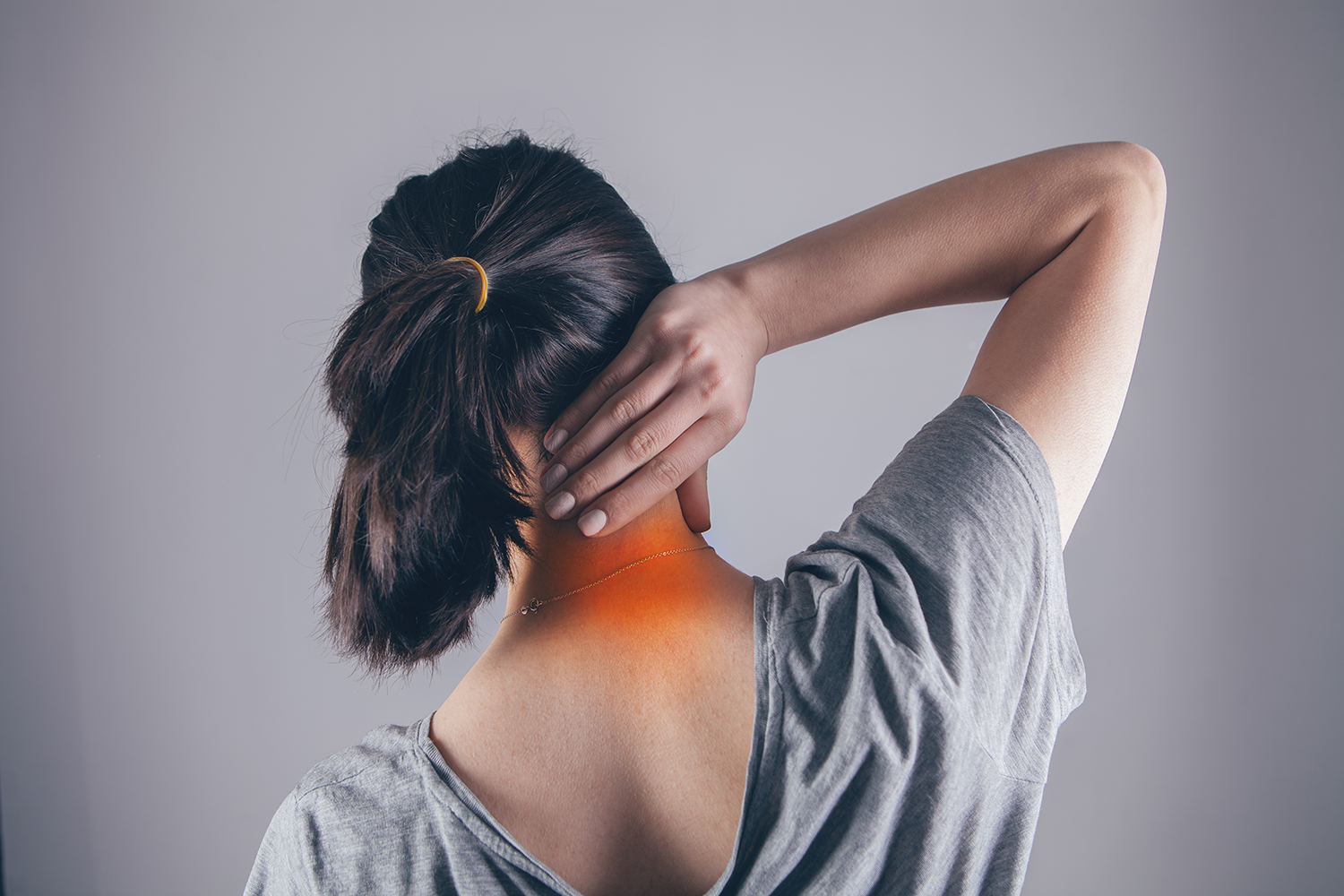