Which Exercises Should Be Done in Scoliosis Disease?

Which Exercises Should Be Done in Scoliosis Disease?

Exercise should be performed in order to normalize the spinal sections affected in scoliosis, and to activate the shortened and weak muscle groups together with the rotational breathing technique while preserving the respiratory capacity.

Scoliosis limits the movements of the spine at forward angles. The waist and hip movements of the person are less than normal and they lose their flexibility, which also causes posture disorder.

One of the treatment methods with the highest level of evidence in scoliosis is the exercises that are specially programmed for the person and curvature known as Schroth. The cornerstone of the Schroth Method was laid when Katharina Schroth, who was also a scoliosis patient, began to treat her own deformity. Later, she developed special scoliosis exercise programs with her physiotherapist daughter Christa Schroth and started to apply them on patients. The most important point in scoliosis exercises is to evaluate each individual with scoliosis separately and in detail, to analyze the affected body segments and spine movements, to determine the location and angle of the curvature and to organize the appropriate exercise program. Because scoliosis creates different effects in each person.

On the other hand, although the positive effects of swimming, pilates and yoga sports in scoliosis are stated, there is not enough scientific evidence on this subject. Although the age of the individual with scoliosis depends on the type, location and degree of the curvature, sportive movements are supported in order to increase and protect the spine mobility. 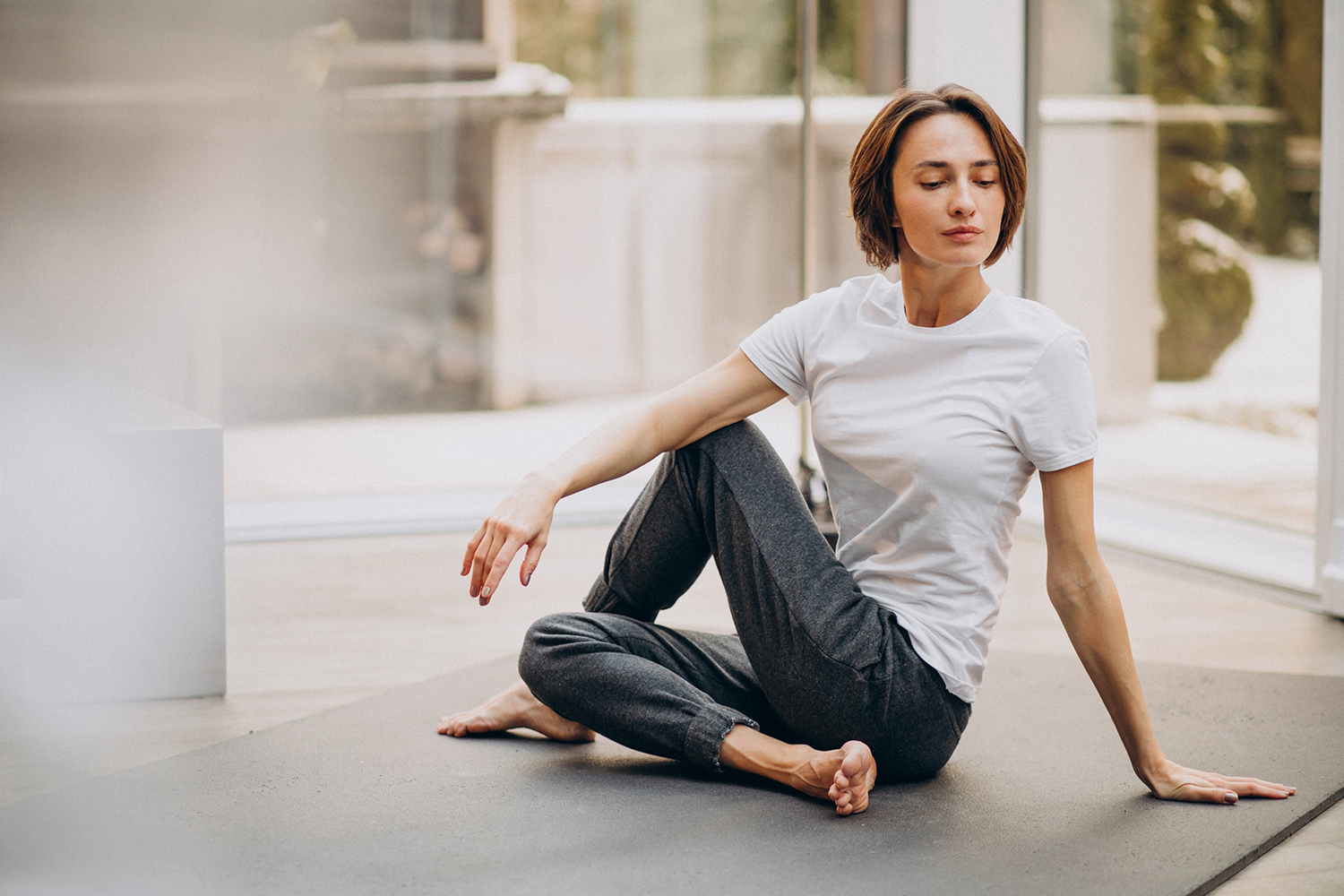 How is Rehabilitation Performed in Facial Paralysis?

Is Vertigo More Common in Women or Men?