What is Multiple Sclerosis, Who Has it?

Multiple sclerosis is a central nervous system disease. This disease occurs due to physical destruction of the myelin layer of the spinal cord, which provides information communication between the central nervous system and organs. There are hardened tissues where the sheath is damaged. This hardened area is called plaque. As a result of the formation of damaged areas, deterioration in actions such as walking, speaking and seeing can be seen, this is called multiple sclerosis attacks.

It is possible for these plaques to form in many places within the nervous system, which cannot transmit messages along the nerves. Multiple sclerosis is not a fatal disease. Some patients may experience cognitive and movement losses in later ages. There is no definitive treatment for the disease, but the problems experienced are reduced with the advances in medicine, early diagnosis and measures to be taken in line with doctor control.

Symptoms of multiple sclerosis appear within a few days and continue with exacerbations and improvements. Symptoms of multiple sclerosis vary from patient to patient. But in general, the symptoms of the disease are weakness, numbness, loss of sensation, tingling, balance disorder, low vision, double vision, speech disorder, tremor, stiffness in the arms and legs, weakness, urinary incontinence or inability to pass. One or more of these symptoms are encountered together.

Who Gets Multiple Sclerosis? 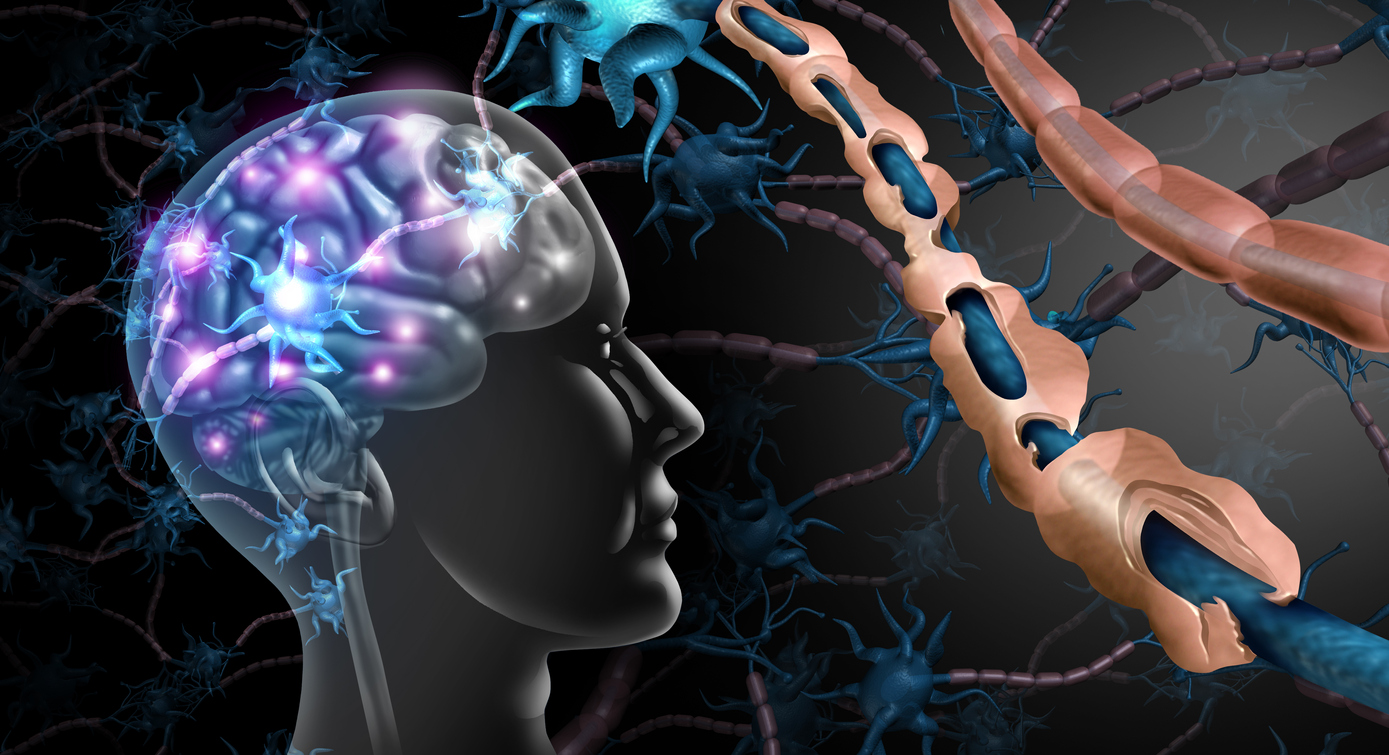