What is Rheumatoid Arthritis? How is it formed?

Rheumatoid Arthritis (RA) is a chronic inflammatory rheumatism that mainly affects small joints such as the wrists and ankles symmetrically, that is, alternately. It can affect not only small joints, but also large joints such as knees, hips, and shoulders. It is one of the most common inflammatory rheumatisms in the world, and it is one of the rheumatisms that cause a lot of wear and deformity in the joints.

The reason why it is formed is unknown. Although genetic predisposition is important, it is not valid for all patients. That is why rheumatoid arthritis does not develop in every person who is close to genetics and discomfort may occur even if there is no genetic closeness. A genetic predisposition simply means that these people have a higher chance of being seen. It is possible that some environmental and physical factors that we are not aware of at the moment play a role or trigger the development of the disease.

In summary, the following can be said about its current cause: Rheumatoid Arthritis is a disease that can occur in people with genetic predisposition and brings with it some unknown environmental and physical factors. Sometimes the trigger of the disease can be great sadness, stress, microbial factors and other reasons, and sometimes no trigger can be found. It is not a contagious disease.

Although it can occur at any age, it usually begins between the ages of 20 and 50. It is 23 times more common in women. It can be seen in all countries and races. The incidence may be higher in some breeds and lower in others. Among indigenous South Africans, the rate is 1 per thousand, while in some Indian communities, for example, it goes up to 5 percent. Research on the incidence of RA in seven European countries, including Turkey, has been continuing recently.

The study in our country was completed with the support of many universities and FTR clinics across the country under the presidency of Akdeniz University Physical Medicine and Rehabilitation Clinic (FTR) under the umbrella of TRASD (Turkish Research and Research Association). Rheumatism Control). In this respect, Antalya can reflect the general situation of our country as a region that receives immigration from all of Turkey. In a study conducted by Akdeniz University Rheumatology Clinic in 2004, the incidence of RA in the city of Antalya is 3.8 per thousand (presumably one in 260).

How Is Rheumatoid Arthritis Treated?

Early diagnosis and treatment is very important. In this sense, the longer it takes, the more difficult it will be to control the patient, or the patient may have suffered irreversible damage. Some therapeutic drugs that have entered the market sector in recent years have made significant progress in a significant part of the patients, and new treatments are created every year.

However, it should not be forgotten that all these treatments do not completely eliminate the disease, but offer goodness that is effective when applied. In other words, you should consider treating RA as treating hypertension or diabetes. To put it more clearly, drug therapy will continue as long as the disease persists. However, this should not make the patient pessimistic as "my illness will never go away, it will stay with me". The aim of treatment is to prevent damage caused by the disease and to allow the patient to lead a normal or near-normal life. 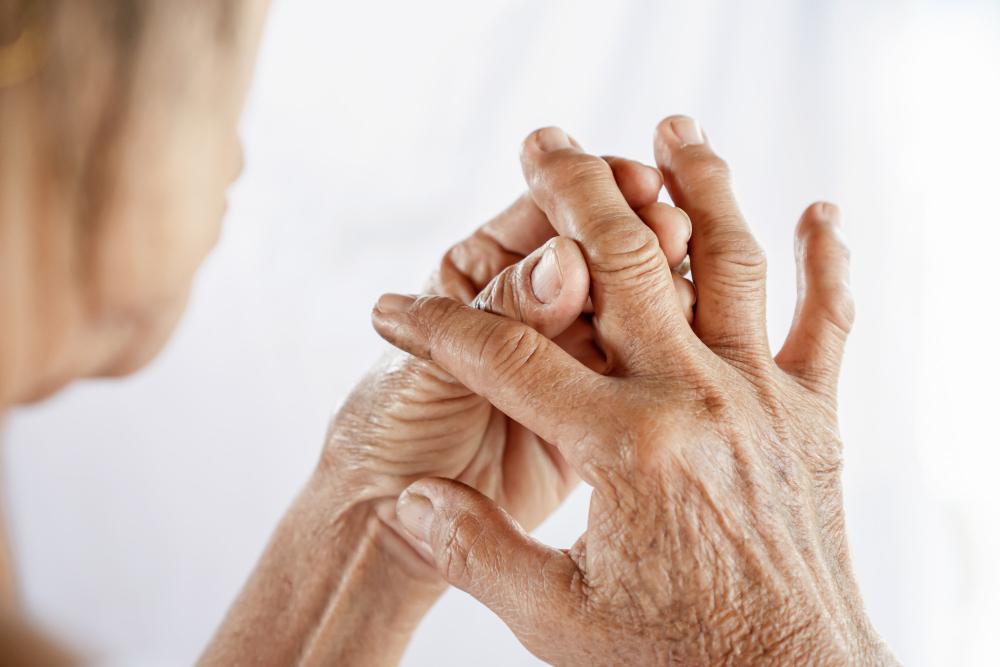